The Theory Behind Taping

The development of Taping as a technique used in family therapy sessions has it roots founded in the practical and theoretical work of Martin Soltvedt, the Norwegian psychologist who developed Taping or “playful conversations” for children, young adults and families. We have also been inspired by the drama therapy work of Linda Winn for the treatment of PTSD, Michael White’s and David Epston’s conception of externalisation and Tom Andersen’s and Peggy Penn’s ideas about internal and external conversation. Other sources of inspiration have come from psychodrama and Gestalt therapy, from system perspective, netweork theory and developmental psychology. 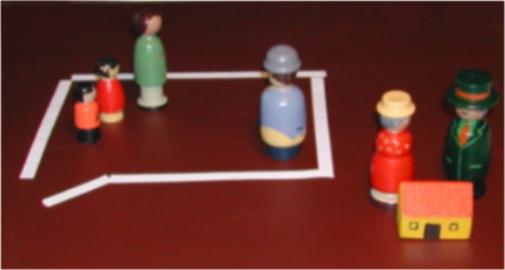