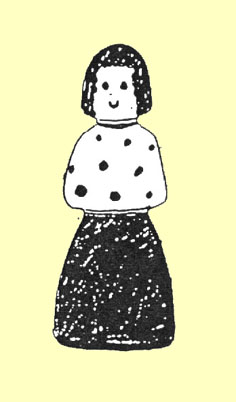 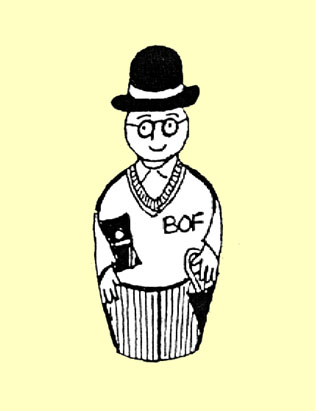 Child Oriented Family (BOF) Therapy was developed by the Norwegian psychologist and child psychotherapist Martin Soltvedt.
Child Oriented Family Therapy is a psychotherapeutic method in harmony with modern developmental psychological theory. The method is suitable for children up to 10 – 11 years of age, who due to developmental age and lacking verbal skills, cannot contribute well in conversations in the traditional form of family therapy.
The child’s perspective is easily entered into the family therapy using Child Oriented Family Therapy. BOF focuses on the family’s way of communicating and reacting with and towards each other. The child’s play mirrors the child’s inner world, as well as the interaction patterns of the family as a whole.

The play session is video taped and later shown and discussed with the parents. The goal of the parent discussion is to bring into focus the child’s reactions, illustrated within the play context. The therapists try to connect them to the issues involved in the child´s and the family’s interaction pattern outside the therapy room. Developing the optimal interaction patterns for each individual family so as to promote the child’s development is of utmost importance.

The BOF therapist concentrates not only on the playful or symbolic level, but is also concretely based in reality. One therapist joins in the play with his/her “alter-ego” doll, adding a reflective level to the play. The other therapist is responsible for establishing a framework for the play, filming the session, and leading the discussion with the parents when they watch the video taped play.

Child Oriented Family Therapy introduces playfulness and creativity into the family therapy and allows for a stimulating and exciting co-operation between the two therapists. BOF is used in diagnostic evaluation as well as in treatment of children within child psychiatry, child habilitation, pediatric care and within the child social welfare system in Sweden. 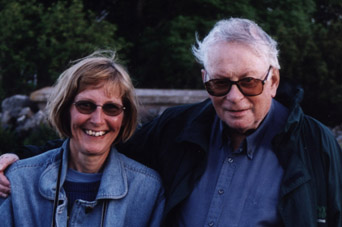 Martin Soltvedt and Barbro Sjölin-Nilsson are both BOF therapists, teachers and supervisors, not only in Sweden, but also in Norway and Finland.