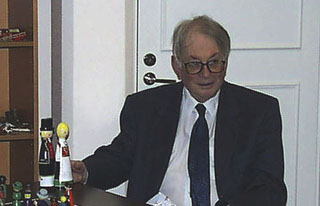 In 2005 Martin Soltvedt’s book about Child Orientated Family Therapy was published. You can order his book BOF – Barnorienterad familjeterapi at the following link:  www.mareld.se . (Please observe that the book is written in Swedish.) 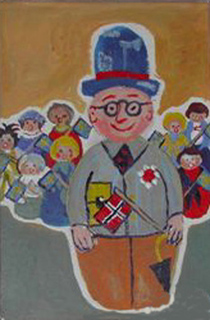